← more from
Sub Pop
Get fresh music recommendations delivered to your inbox every Friday. 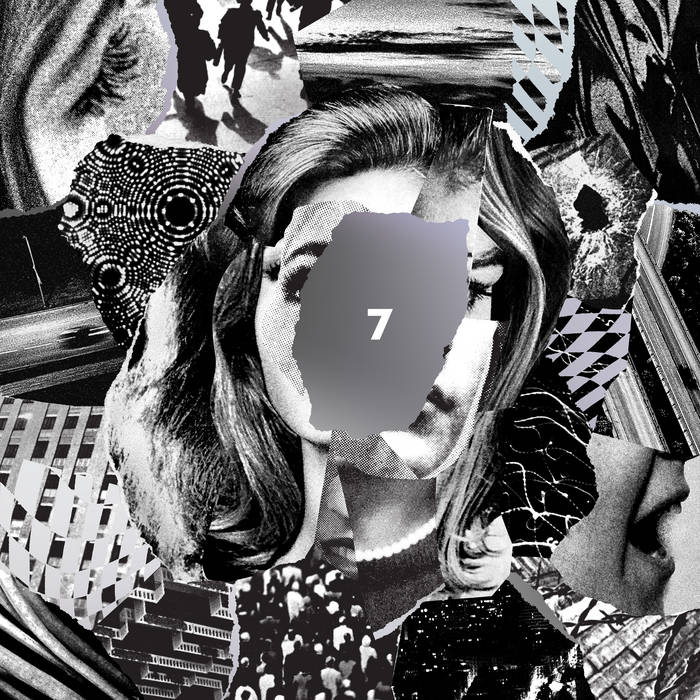 chrissn1 great album. little bit different then the rest of the beach house albums. "heavier" I guess you could say, but the direction they took with it is always fun to listen too. it sure has that beach house consistentcy that they always have. Favorite track: Lemon Glow.

Annie always remind me of you